Actually, air is removed from the premises through it. However, over the years, ventilation ducts and shafts become smaller in cross-section due to debris, fat and oil deposits, which leads to a weakening of the outflow of air masses. This means that the ventilation system at home starts to work tactlessly. In other words, the period comes to think about the question of how to clean the ventilation in the house. Therefore, if you are interested in chimney cleaning, visit the site.

Why clean the ventilation

It is necessary to maintain the correct operation of the ventilation system from purely hygienic considerations. After all, the weakening of the hood leads, first of all, to a decrease in air exchange, which is legalized by the norms of sanitation of residence. The air escaping into the ventilation mine, which has already been exhausted, takes with it dust particles, excessive moisture, and also various kinds of microorganisms that have a bad effect on human health.

For this reason, there is a special relationship to cleaning ventilation in the apartment. However, as practice says, the owners of the apartments hardly do it. It is not often that someone tries to do something to make more air output. But even this does not help much. For this reason, you need to understand the process of cleaning ventilation, and if it is possible to carry it out constantly. If not on your own, then at least once every two or three years, call the master. 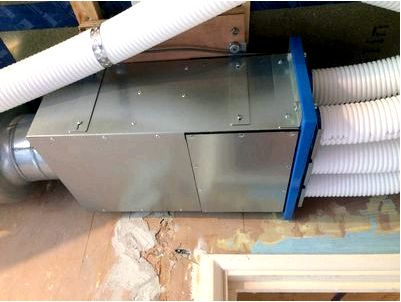 Similarly, you can check if you attach a piece of toilet paper or newsprint to the opening. If it sticks to the grate, then the ventilation system is working according to its own characteristics. If you fell, then the problem is serious, and you need to solve it immediately.

In general, it is impossible to bring the ventilation system of an apartment building to such a state. After all, this network has a couple of levels equal to the number of floors. And channels run into each apartment from the vertical shaft. Therefore, there is also such a situation when the horizontal channel from the living area seems to be clean, but the air outlet is weak. The reason — the vertical common channel is clogged. And here everyone will not be able to help themselves, because it is necessary to clean the general ventilation mine, for which the management company is responsible. And for her, exact norms have been set for how often to clean the ventilation of an apartment building, which, unfortunately, she does not do.

The main cause of clogging is the strong accumulation of dust, dirt and grease on the walls of channels and shafts. Unfortunately, this is how the ventilation system of an apartment building is arranged, which is difficult to get into. These are narrow channels through which the air that has already been exhausted from apartments, especially from the kitchen and toilet, goes out into the street. Moving through the system, the particles in it settle on the channel walls, increasing in thickness over time in the form of a mud layer. Hence the decrease in the cross-section of the air channels.

Another reason is the collapse of the brickwork, from which the ventilation mine is being built in most houses. It is quite difficult to repair the masonry, and sometimes it is potential, for this reason you will have to live with such incorrect ventilation.

The third reason is that very small animals and birds trapped in the middle of the ventilation system and died. Some birds build nests in the canals that cover part of the opening. 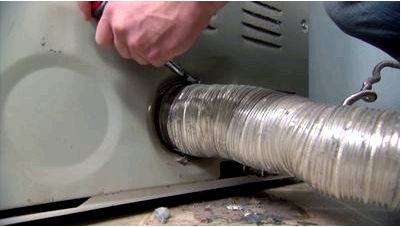 The fourth reason is the supplied kitchen hood, the air duct of which is cut into the ventilation duct. The reason is very serious, because the ventilation system of an apartment building itself must provide an air exchange inside the apartment at a rate of 90 m3 / hour. And this is 5-10 times less than the performance of modern hoods. In other words, when a household appliance is turned on, excess pressure is generated in the ventilation mine, which pushes the air in it through the channels to neighboring apartments. In other words, we can no longer talk about ventilation in a building with many apartments. 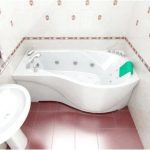 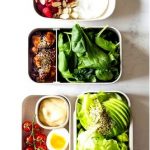 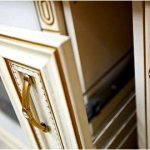 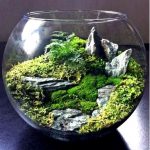 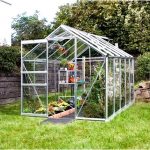 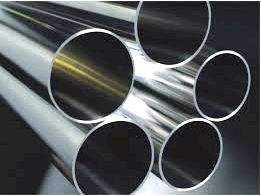 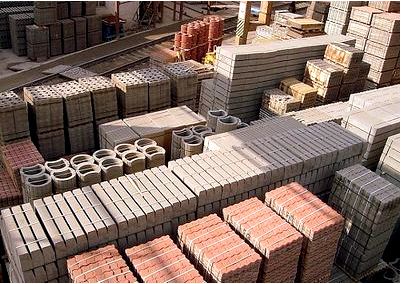 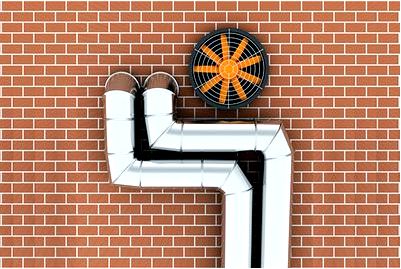